Fraxel Laser for Skin Rejuvenation – What are the Advantages? 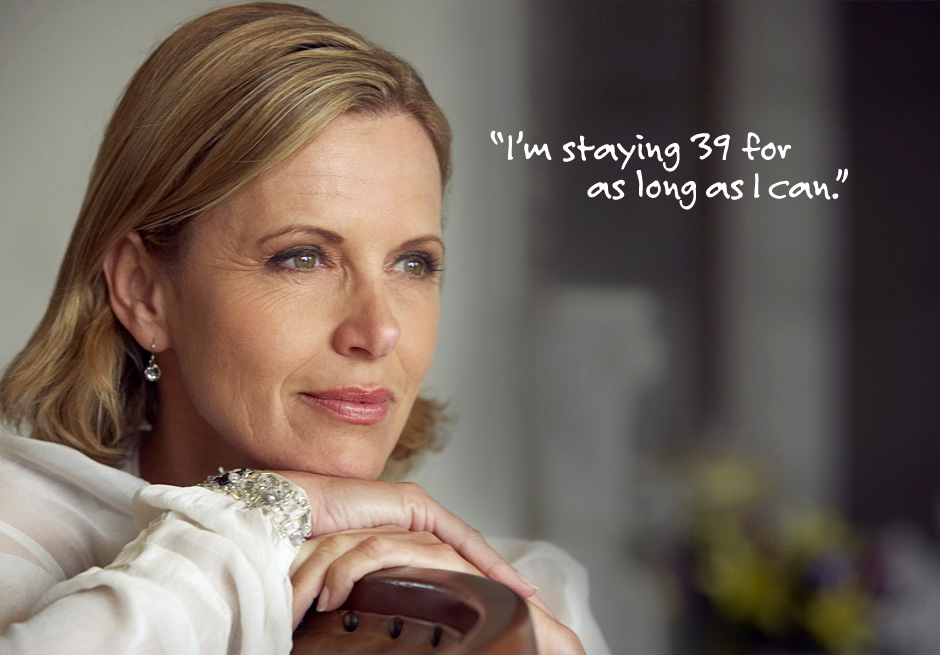 What do Fraxel lasers do?

Fraxel lasers basically vaporize microscopic columns of epidermis and dermis. The laser penetration and temperatures of the beam can be adjusted according to the skin problem being treated and age of the patient.

Advantage of the Fraxel: in between the vaporized columns (holes) is normal skin. This allows for much faster healing than removing a sheet of skin, as in the old ablative lasers, as the normal untreated skin grows rapidly over the lasered columns. The idea in the creation of the Fraxel lasers was to achieve the same excellent result as the older ablative CO2 lasers, but with much faster recovery time. Also, the Fraxel lasers can go much deeper into the dermis, since the healing time is so much faster.

History was made, and the Fraxel lasers have been tremendously successful for many years now, and with most medical devices, improvement continues.

Types of Fraxel® lasers are: Dual Fraxel and Re:store, which is a CO2 Fraxel:

Dual Fraxel laser: This is a combination of two lasers, the 1550 and the 1927, numbers representing the wave length.

The two modes of the Dual can be used individually or in combination, allowing it to be tailored to specific needs. The Dual lasers are non-ablative and treatment stimulates your body’s own natural healing process, replacing the old, damaged cells with fresh, glowing, healthy skin, and in the process reducing wrinkles, pigmentation spots and damaged skin. The natural clarity of healthy skin is uncovered.

When do you see results, and how long do they last?

Results are both immediate and prolonged according to the patient’s lifestyle, age, skin condition and most important, their skin care regimen. Typically, the skin will feel softer and smoother, look more evenly toned and be brighter. The next 3-6 months collagen will be produced in the deeper layers rejuvenating and tightening the skin.

How many treatments are needed?

The specific number of treatments is based upon your skin damage and your desired result. Generally, multiple treatments are recommended to reach the goals of most patients. However, there is improvement after each treatment.

The CO2 was finally harnessed in the Fraxel Re:pair lasers for a much more effective, deeper treatment, generally for those older patients with sagging, more deeply wrinkled skin. The Fraxel Re:pair laser actually vaporizes up to 20% of the treated skin–gone. this is an  alternative to surgery in many cases, and often used in conjunction with surgery when patients have a considerable amount of sagging and also with significant environmentally damaged skin.

The treatments with the Fraxel Re:pair can be customized according the patient’s skin damage, needs, and goals. With the Fraxel, change isn’t drastic–it’s you. just younger.

How many treatments are needed with the Fraxel Re:pair?

Clinical studies suggest that for most people, results may be achieved in just one treatment session.

What to expect after treatment with the Fraxel Re:pair CO2 laser?

While there is recovery time needed with the Fraxel Re:pair, it is many times less than the traditional CO2 laser treatments. One can expect redness, and swelling initially, subsiding in about 7 days. Following this initial stage an effective sun block should be used at all times until recovery is complete. Then it is recommended that sun block should be used daily to reduce any further environmental damage, in addition to an excellent skin cosmeceutical program.

Questions to ask before your Fraxel treatment:

Why ask for Fraxel by name?

The Fraxel is the only laser of its type that utilizes a “Smart hand-piece.” What does this mean to you? The Fraxel lasers hand-pieces speed up or slows down according to the person using the handpiece for a much smoother result with less streaking and a more consistent depth compared to the “stamping” methods. 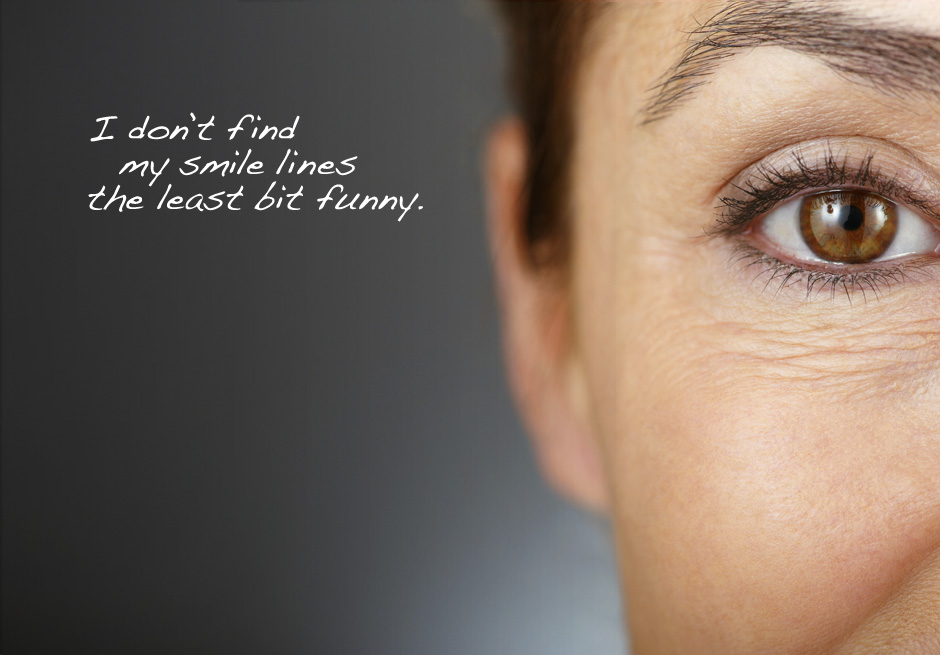