There are two Fraxel Lasers: The Dual and the Re:Pair (CO2)

The Dual has two Fraxel heads in one. The 1550 Fraxel, also called the Re:Store, is FDA approved for treatment of actinic keratoses, which are pre-malignant lesions, as well as remodeling of acne scars and surgical scars. It also reduces age spots, fine wrinkles and large pores.

The second head of the Dual is the Fraxel 1927, designed to diminish or remove abnormal pigmentation spots such as certain age spots, melasma (pregnancy mask), and dark circles under the eyes. It is a very superficial but effective laser with minimal recovery time.

When the 1550 and 1927 Fraxel’s are used together, the benefits of both are achieved simultaneously. More than one treatment may be needed according to their sun damage, the scarring the patient wants improved, or the patient’s goals.

This is a one treatment laser that vaporizes tissue in micro columns. It is for the patient that is not yet ready for a face lift or a patient who has had a face lift and wants an improvement but not another face lift.

The treatment tightens the face and reduces sun damage significantly. It comes close to making one’s face look as if they have a face lift. When combined with one of the fillers, such as Juvederm, Restylane, or Sculptra to restore lost facial volume, the effects are further reduction in the appearance of aging. Some call it the “Liquid face lift.”

Retinol Silk or Retin A?

Rejuvenation for the Hands 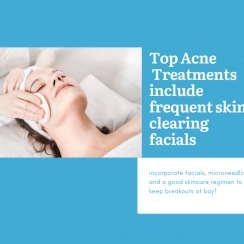 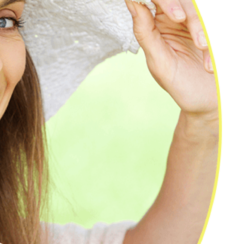 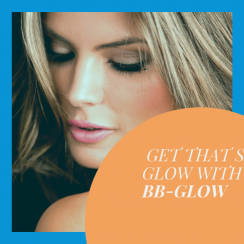