Author Of “Why Grow Old”

You might say that for Dr. Ronald Finger, a life as a pioneer in plastic surgery was a natural fit. Dr. Finger’s appreciation of medicine developed at an early age where he saw and assisted his father, who was a general surgeon. He wanted to take care of his patients, while at the same time, helping them feel more confident, secure and happy. Dr. Finger was raised in the modest town of Marion, South Carolina. After graduating from Emory University and the Medical University of South Carolina, he traveled to Atlanta for an internship at Grady Memorial Hospital followed by a general surgery residency at what is now the University of South Florida in Tampa, Florida. It’s in the United States Air Force, which he entered during the Viet Nam war, where he cultivated his indomitable spirit and where he performed his plastic surgery residency. It provided invaluable experience for a lifetime.

1973 was a busy year for Dr. Finger: He passed the American Board of Plastic Surgery; was honorably discharge as a lieutenant colonel from the Air Force; and married his treasured wife of 38 years, Cheryl. And, he returned back to his home in the Southeast and set out to create the first outpatient plastic surgery center in Georgia, as the first board-certified plastic surgeon in Savannah. It’s been a career of “firsts” ever since.

The “firsts” for Dr. Finger include:

Dr. Finger has also turned his attention to the issue of hair loss. He is an expert in hair transplantation including a multi-therapy approach for men and women suffering with hair loss. Restoring lost hair requires assessment of the patient, diagnosing the cause, choosing the treatment best suited for each individual whether it is medical, surgical or even nutritional. If a hair transplant is the chosen treatment, it is done with meticulous skill and artistry required to yield a natural, undetectable result. 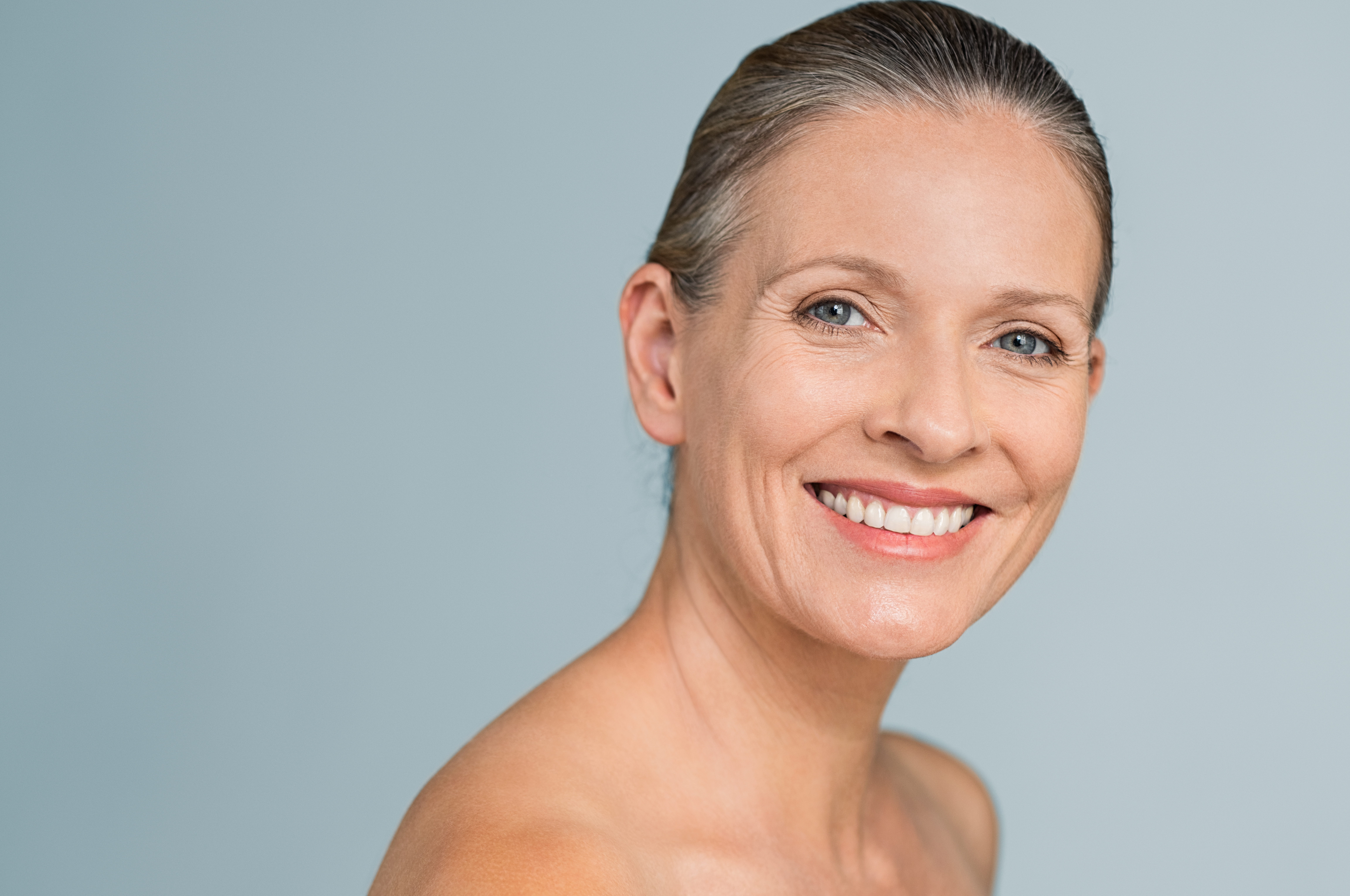 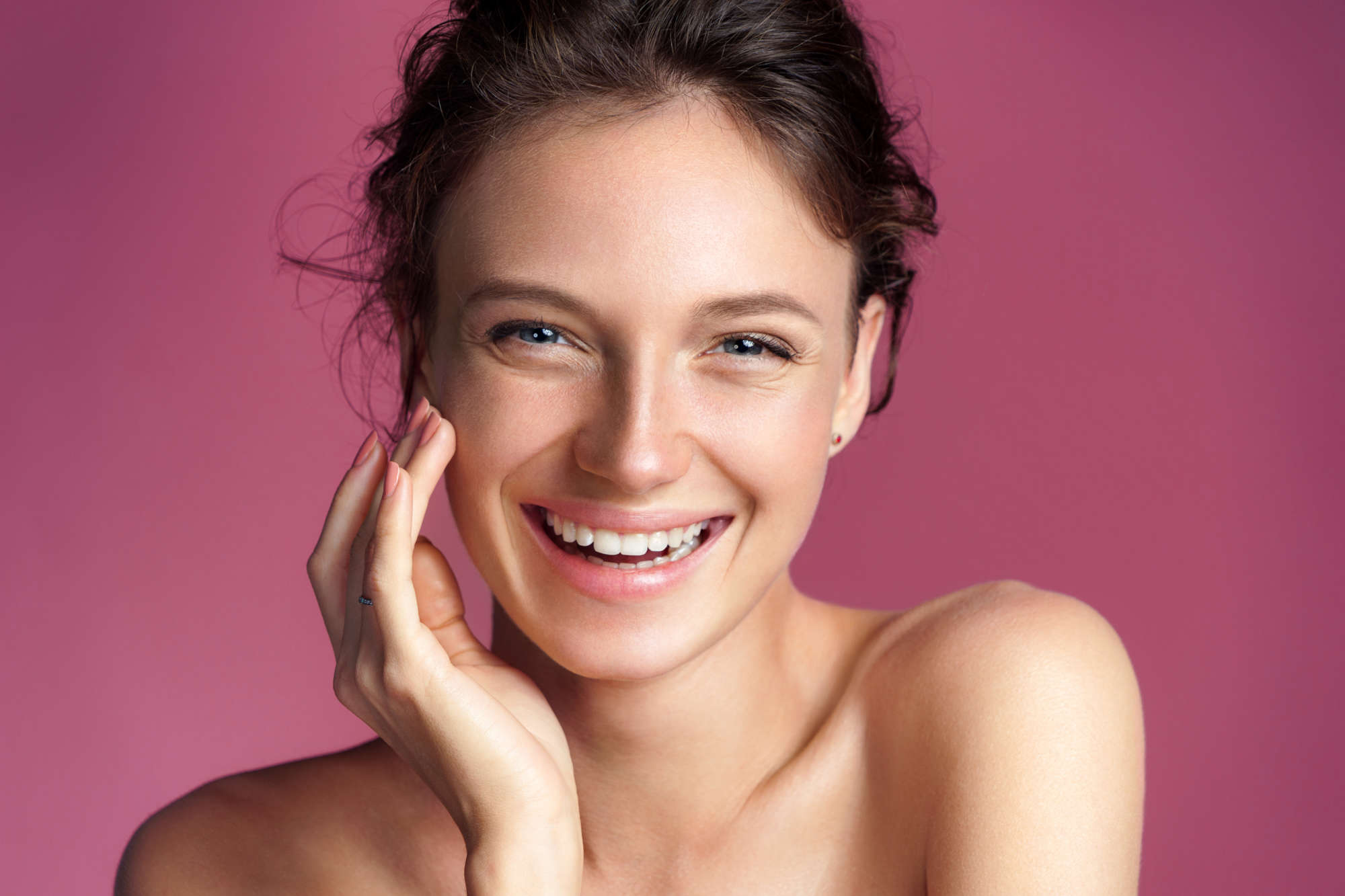 Dermaplaning is a safe, non-invasive treatment which uses a special tool at a forty-five degree angle and stroked along the skin, while holding the… 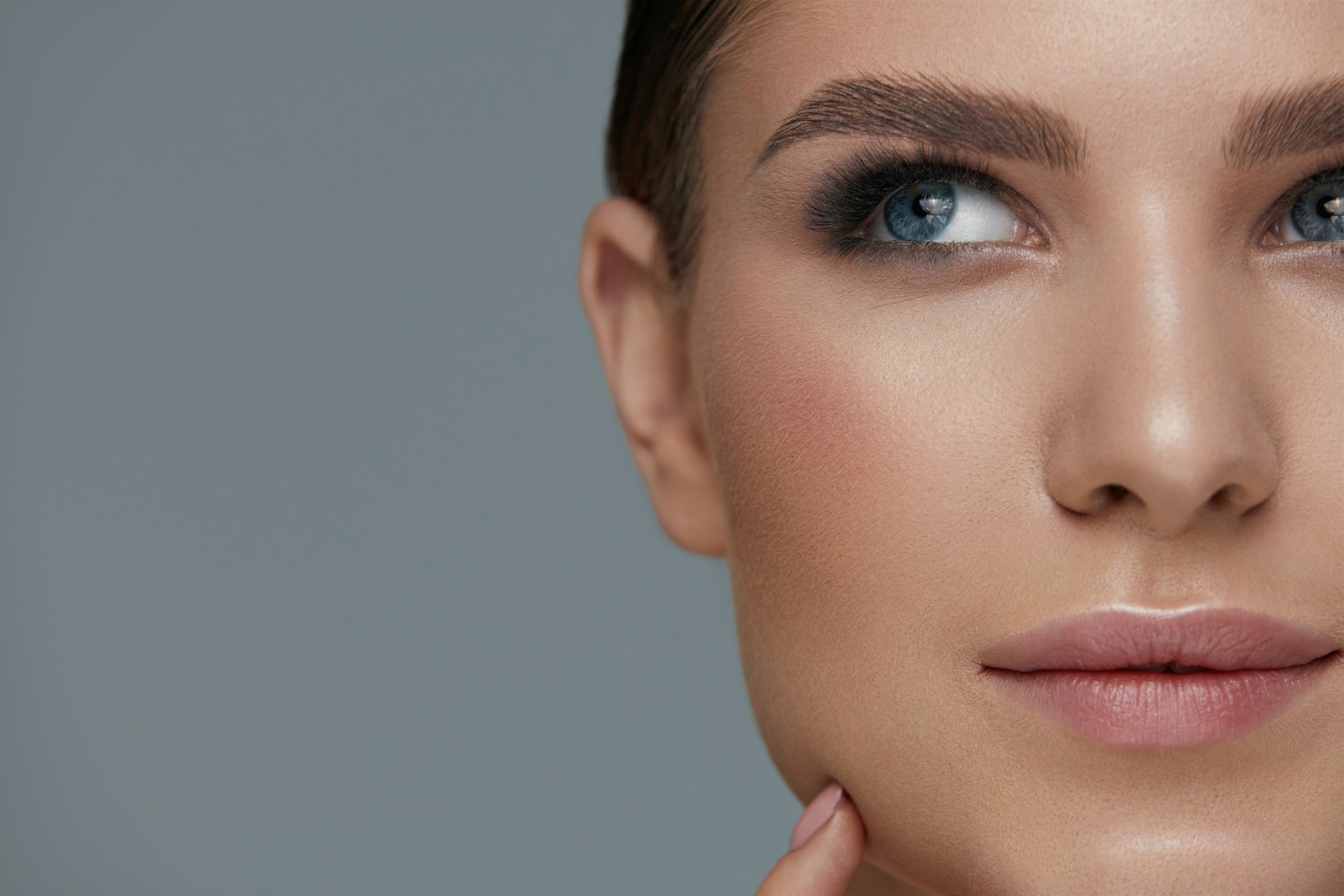