At New Youth Medical Spa & Laser Center we can effectively eliminate Toenail Fungus with the help of Cutera Laser Treatments. Anna B. VanWinkle will evaluate your condition and personalize your treatment plan. Toenail Fungus is a fungal infection that causes the nail to become thick, discolored and unattractive. It can also cause it to bleed and become painful. Affected people will often refuse to wear sandals, open toe shoes or don’t want to go barefooted.

Treatments with various creams are often ineffective. Even anti-fungal medication taken by mouth is usually unsuccessful. At best, the treatment is painfully slow, taking months to see improvement, and the recurrence rate is high. The FDA approved Cutera Laser as being a safe and effective procedure for the treatment of Toenail Fungus. 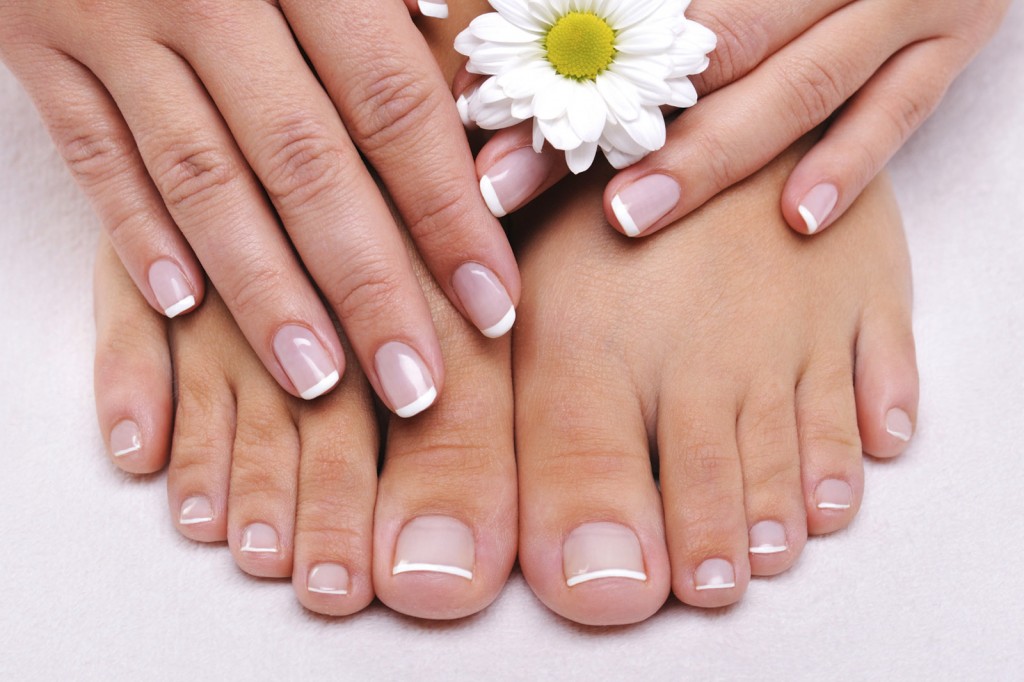 Cutera has a high success rate and requires a series of treatments. The Cutera Laser light passes through the nail killing the fungus without damaging the surrounding tissues. Toenail fungus that has been affecting the nail for years can successfully be treated with the Cutera Laser. No more hiding your feet because this is a treatment that cures toenail fungus in the great majority of cases.

Approximately 35 million Americans suffer from toenail fungus. But now there’s a solution to this embarrassing problem. Put toe fungus in the past, and don’t hide your feet in the sand anymore. Wear those sandals without feeling self-conscious.

How does the Cutera Laser work?

The Laser light passes through the nail killing the fungus without damaging the surrounding tissue. Cutera Laser treatment for nail fungus takes about 10-20 minutes, and there is no downtime or post-treatment discomfort. Usually, only two to three treatments are necessary in mild cases. But treatment must continue every month until the affected nail grows out because your feet will most likely stay in the same environment which causes the fungus to thrive in the first place.

When can I see results with the Cutera Laser?

Results are not seen immediately. As the new nail grows in, it will show signs of a normal nail from the bottom of the nail bed, as it grows. This may take 6 to 9 months, depending on how fast the nail grows.

How far apart will Cutera Laser Treatments be scheduled?