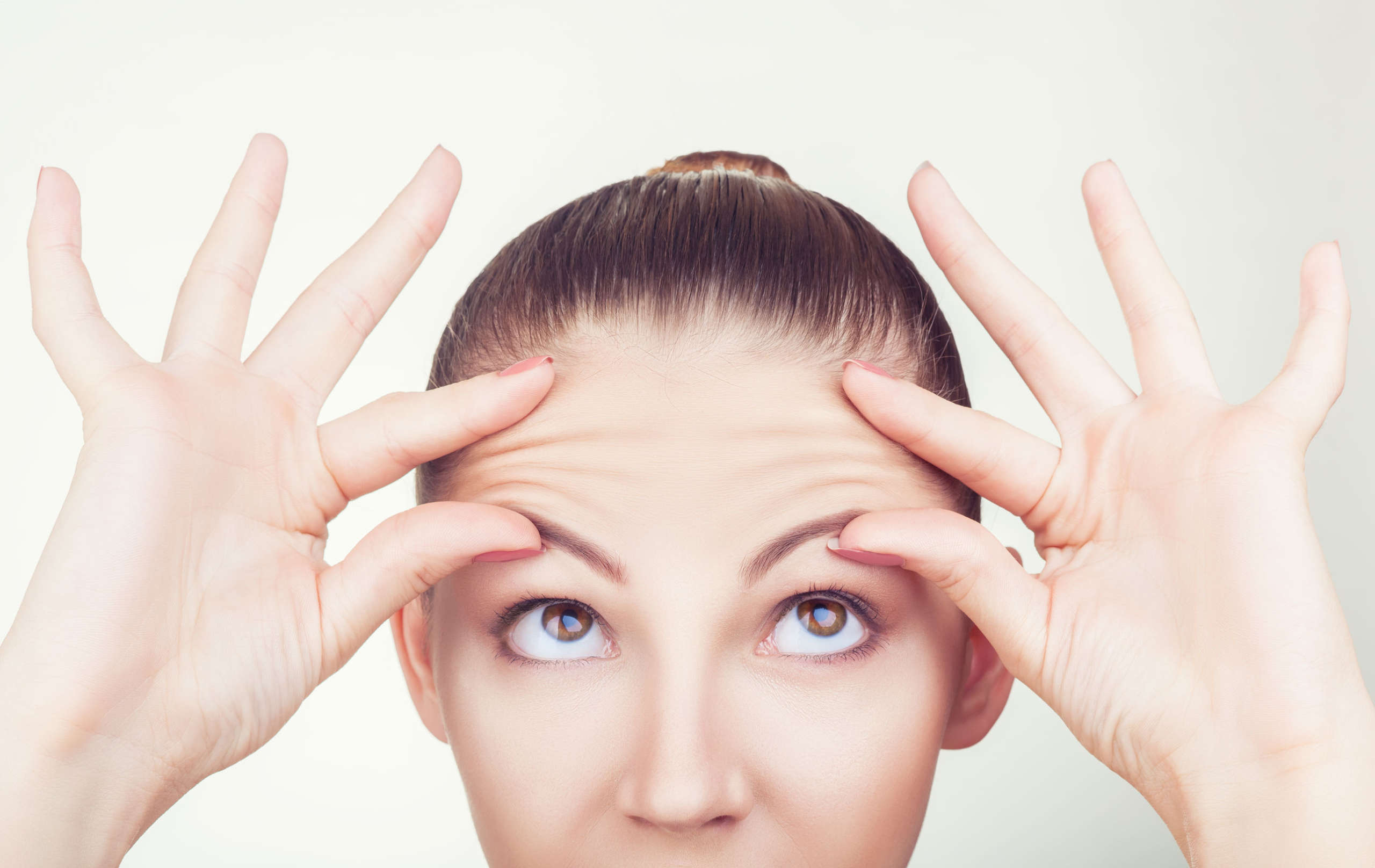 Dysport versus Botox which should you choose? 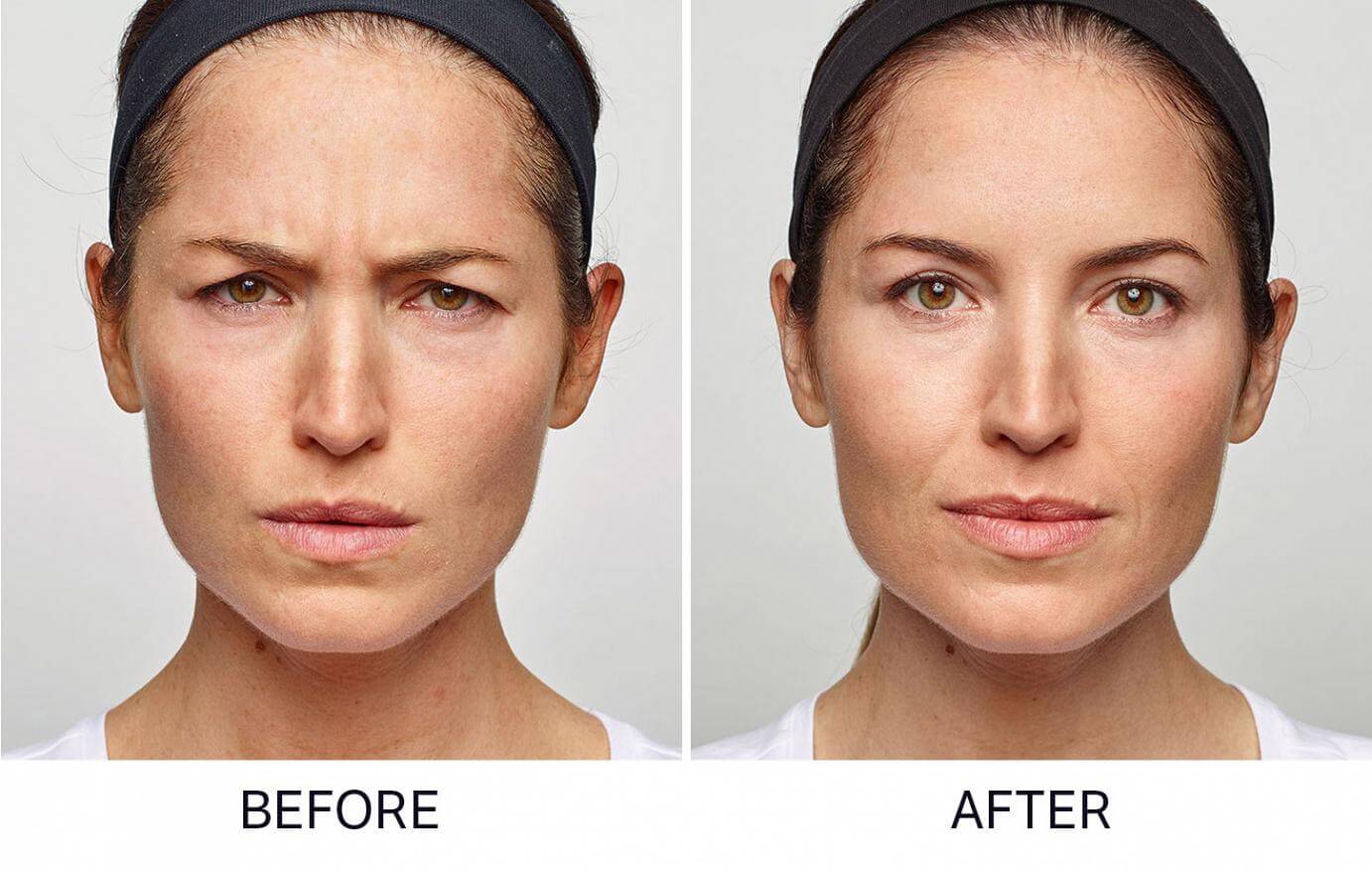 If you are considering treatment to smooth out your forehead wrinkles (crows-feet) and frown lines, learn more about Botox versus Dysport. Educating yourself about the difference between them is an excellent way to make the best choice for your skin. Both are Neuro-Toxins and have a similar effect.

Dysport is only available by prescription and must be performed by a qualified physician.  It is injected into the muscles of your face. Dysport is useful in improving the appearance of moderate to severe frown lines in the glabellar area, which is the space we call the 11’s between the eyebrows and frown lines, as well as crows-feet. It is a temporary (3-4months) option for adults who want to look and feel younger.

Dysport is not an option if you have had an allergic reaction to any other botulinum toxic products in the past. You also shouldn’t use it if you have a skin infection in the area of Injection. Dr. Finger can determine whether this product is safe for you. 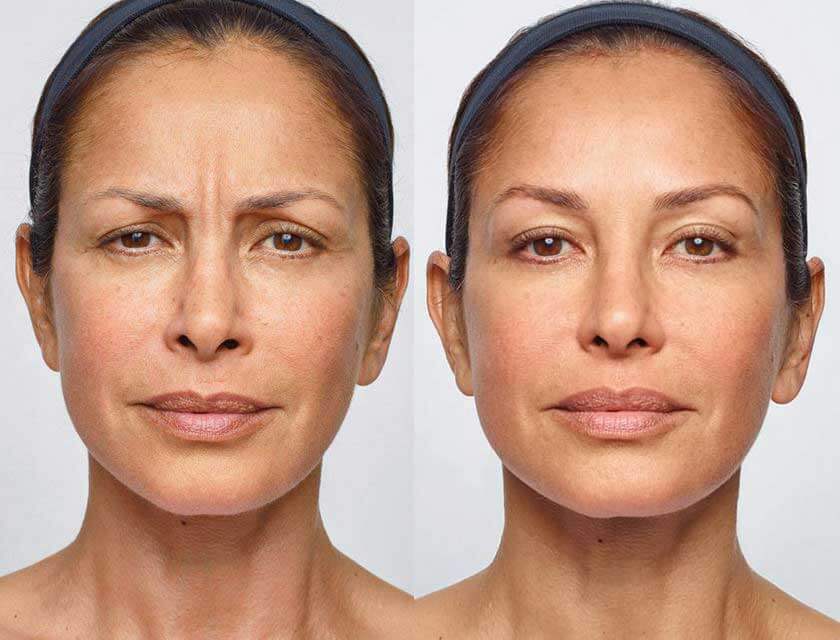 Preparing for the Dysport procedure is a simple process. You should stop taking any anti-inflammatory medicine for about 48 hours before the treatment (if possible) and limit alcohol to prevent bruising. The prescription medication you should stop taking include aspirin, ibuprofen, and other similar over-the-counter medications.

After the Dysport procedure, you shouldn’t lie down for about four to 6 hours, and you should avoid any exercise the day of the treatment.

Don’t have any skin treatments, such as massages, facials, or waxing done for at least 72 hours after the treatment is over. It takes a couple of days to see results from the Dysport, and you can see the full effects after about two weeks.

Dr. Finger can also inject Botox for TMJ and additionally he can use it to lift the lip and to diminish bunny lines. Botox can also be used in small dosages for other areas of the face which Dr. Finger can explain during your appointment. Once the Botox is injected, it blocks the nerves of the muscles that cause frown lines between the eyebrows, and crow’s feet at the corners of the eyes.  The wrinkle-smoothing effects of the Botox treatments last for about 3-4 months. It is appropriate for people ages 21 or older.

The preparation and aftercare for a Botox treatment is the same as the Dysport treatments. It also takes approximately 2- 14 days for the results to be fully visible.

If you are pregnant or breastfeeding, you shouldn’t receive Botox or Dysport. It also isn’t an option for you if you have certain neurological diseases. Both treatments take just a few minutes and neither require anesthesia.

The difference between the two Neurotoxins

Overall when it comes to Botox versus Dysport, they are very similar. Both are a type of neurotoxin used to relax the muscles that cause frown lines and other overactive muscles of the face, like forehead lines and crows feet. I tell my patients that it’s like comparing apples to apples. There’s a difference between a Fuji apple and a Gala apple, but they are still both apples. Dysport is a smaller-sized molecule, so it’s unit measurement is different than Botox.

Botox must also be injected by a physician or qualified nurse depending on the state. It is more widely known in the USA than Dysport, but Dysport is Europe’s first choice of Neurotoxin. It is also injected into the same areas, forehead, crows feet, bunny lines, and glabella muscles. 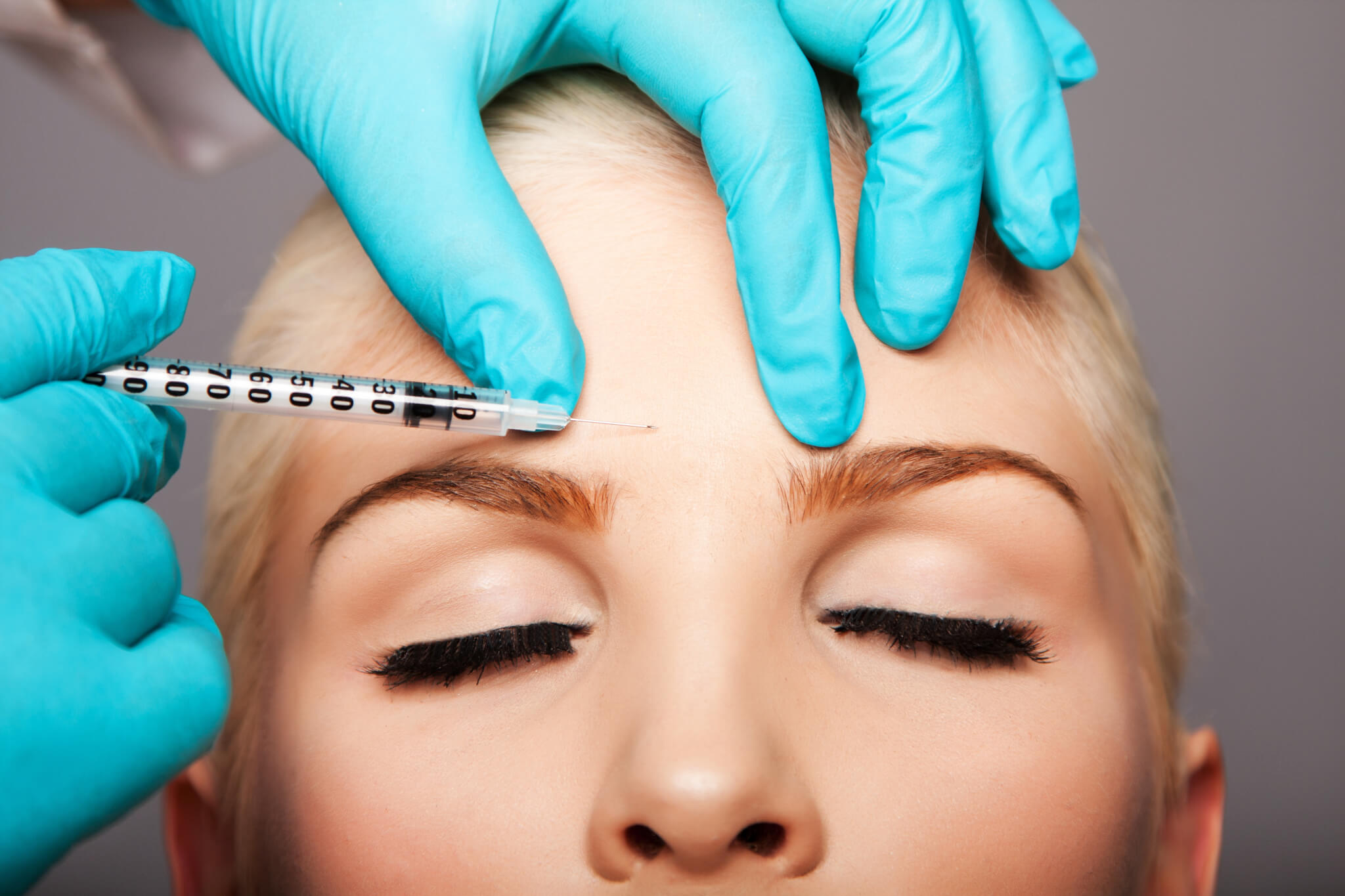 Both Neurotoxins  have been in use for years (Dysport in Europe only until recently) and have a high safety profile, both can be used on other parts of the face and body, and both Dysport and Botox must be injected every 3-6 months on average, how long it lasts depends mainly on the patient’s age, and various other factors. Dysport may be slightly less expensive in some offices, but it depends on the office and the total amount needed to accomplish your goal. Both show similar efficacy and side effects, and in most double-blind clinical studies both the patient and the doctor were unable to tell the results apart.

We use cookies to ensure that we give you the best experience on our website. If you continue to use this site we will assume that you are happy with it.

NOTE: These settings will only apply to the browser and device you are currently using.

New Youth Medical Spa is committed to protecting your privacy and developing technology that gives you the most powerful and safe online experience. This Statement of Privacy applies to our Practice’s Website and governs data collection and usage. By using this website, you consent to the data practices described in this statement.
Collection of your Personal Information

Our Practice collects personally identifiable information, such as your e-mail address, name, home or work address, or telephone number. This Practice also collects anonymous demographic information, which is not unique to you, such as your ZIP code, age, gender, preferences, interests, and favorites.

Please keep in mind that if you directly disclose personally identifiable information or personally sensitive data through public message boards, this information may be collected and used by others.